Home » About us » Reports and impact » KHAR

Started in 2016, Kings Heath Action for Refugees (KHAR) is a not-for-profit organisation working with local individuals, groups and schools to help refugees.

KHAR delivers community fundraising events,  promotes awareness, and gives befriending, support and solidarity for refugees and asylum seekers living in Birmingham and the Black Country, and for people seeking safe passage across Europe.

KHAR’s chairperson Lucy contacted BCM when the community group was considering the idea of registering as a charity. One of KHAR’s partner organisations was closing, which was set to have a big impact on KHAR. Lucy wanted to know what becoming a charity would mean for KHAR regarding its operations, as well as extra administration and reporting responsibilities.

Lucy met with BCM helper Emma, who has a deep understanding of the various legal structures of community organisations. Together they explored the pros and cons of registering KHAR as a charity. From this conversation emerged the fact that KHAR had a pool of potential trustees with the right experience to carry out additional reporting.

After deciding alongside KHAR’s management committee that becoming a CIO (charitable incorporated organisation – a charity) was the right choice for KHAR, Lucy returned for another chat with BCM. This time Lucy met BCM helper Chris, who has specialist experience and interest in charity registration, operations and governance. Chris and Lucy looked at the difference between CIO foundation and association models. They worked through ways to decide on objects that are charitable and fit within the criteria set down by Charity Commission. Lucy went away to draft KHAR’s objects and governing document, and Chris later reviewed them and made further suggestions.

KHAR is going through the process to become a CIO. “We are currently waiting for approval from the Cabinet Office to see if we can use the term Kings in our charity name,” said Lucy. We will keep you posted on KHAR’s success!

"BCM have been invaluable as always. Their support has really helped us get to where we need to be. We're very lucky to have access to a free service."

If you’re inspired by KHAR’s story so far, here are some resources we think may help. 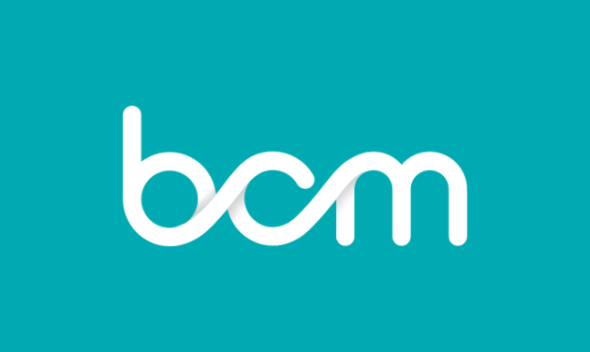 Tips for finding funding for your small voluntary or community group in Birmingham.
Read more

Constitution for a voluntary group

Getting ready to apply for grant funding

Grant funds for community activities need to be paid into a community bank account. This is different from a personal
Read more

When you are seeking grant funding, it is important to make sure that your group is ‘fundable’ Being ‘fundable’ means
Read more